Welcome back everybody! One half term to go!

It has been a difficult year so far but with one half term left, we can continue to go forwards with our learning. We will be studying World War 2 this half term with the children aiming to create an end of topic presentation based on everything they have learnt. Be sure to check back at a later date (we are sure the children will keep you updated too as we move through the topic!)

Year 6 is a little different this year as we have three classes:

Miss. Woodhouse is our brilliant Teaching Assistant working across Year 6.

Here is a still from our video at the end of last term. If you haven't seen the video and want to see us at our most embarrassing, then look on our twitter page! 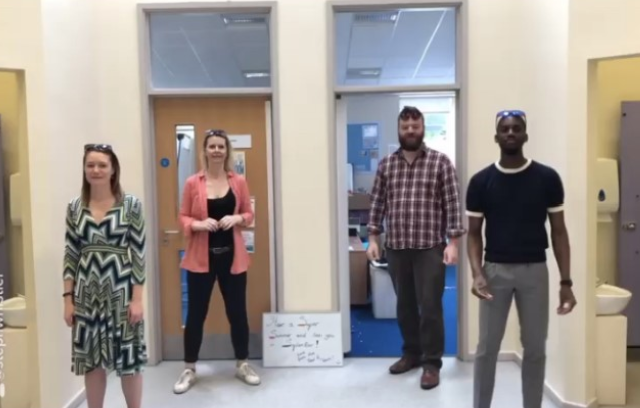 Who are the famous people behind the names?

William Cuffay became a journeyman tailor but lost his job when the new tailors' union went on strike in 1834. Displeased with the way he had been treated and convinced that workers needed to be represented in parliament, he became involved in the struggle for universal suffrage, helping form the Metropolitan Tailors' Charter Association and soon became an important figure in the Chartist movement in London, the first mass popular political movement in Britain. 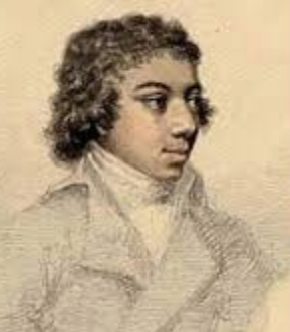 George Augustus Polgreen Bridgetower was an Afro-European musician, born in 1778 in Biała Podlaska, Poland, where his father worked for Prince Hieronim Wincenty Radziwiłł. He was baptised Hieronimo Hyppolito de Augusto on 11 October 1778. He grew to be a virtuoso violinist, living in England for much of his life. 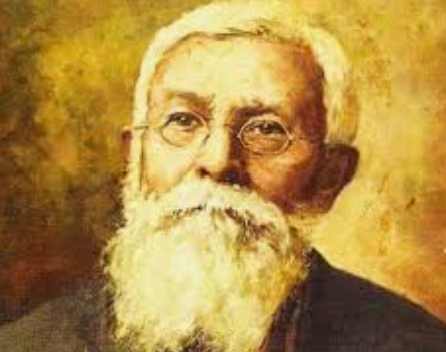 Dadabhai Naoroji (4 September 1825 – 30 June 1917) also known as the "Grand Old Man of India" and "official Ambassador of India" was an Indian Parsi scholar, trader and politician who was a Liberal Party member of Parliament (MP) in the United Kingdom House of Commons between 1892 and 1895, and the first Asian to be a MP.

View the calendar in full